Switch to the dark mode that's kinder on your eyes at night time.

Switch to the light mode that's kinder on your eyes at day time.

7 Tips for Good Health
Vaccinations and potions, of course, help improve health. However, at times, things can be quite simple at first glance. We reveal a few tips that will help to be always healthy and happy.
Read Books 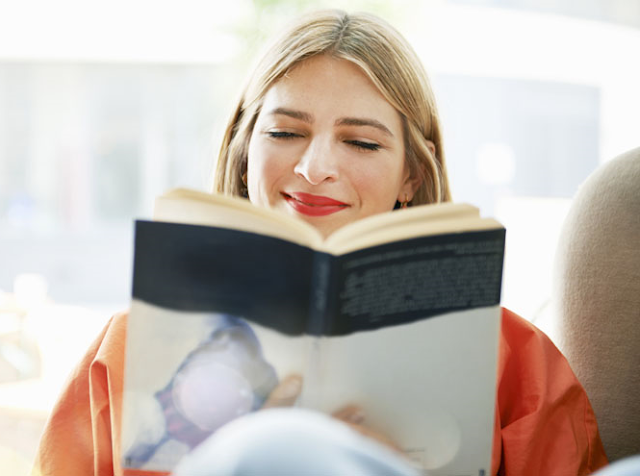 It is believed that reading paper (this should be especially emphasized) helps to cope with the depressive state and improves communication skills. It is also worth noting that for a positive effect you need to read pleasant texts, so that the most urgent and social and political newspapers and magazines, most likely, will not work. But the classic literature or the latest issue of Marie Claire is quite.
Eat slowly
Nutritionists, as one says, that overweight is often associated not so much with the fact that people eat a lot, but with the fact that they eat quickly, while chewing badly. It is proved that those who eat too quickly are prone to overeating. This happens due to the fact that the body does not have time to understand that it was fed, and the signal of saturation comes too late.
Meditate in silence
Doctors have long said that meditating is useful not only for yogis and Eastern practitioners, but even for the most ordinary office workers. A study conducted at Harvard University, proves that daily thirty-minute meditation is guaranteed to reduce the likelihood of stress, increases emotional state and has a positive effect not only on the psychological but also the physical health of the person.
Remember iron 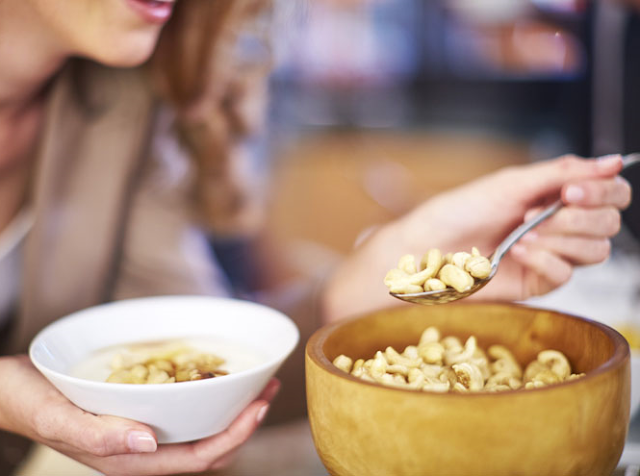 Iron plays an important role in maintaining the normal functioning of the body. Fatigue, loss of appetite, difficulty concentrating – this is only part of the problems that people face with iron deficiency in the body. In addition, iron promotes stable metabolism and transports oxygen from the lungs to the cells, so its deficiency can also contribute to weight gain.
Turn off the phone
Yes, we know that the advice is not the newest and original, but it is perhaps one of the most important. Smartphones are not a dangerous thing, but extremely controversial. Regular, continuous use of them can lead to such consequences as an increase in eye pressure, spasms of the eye muscles, stress, as well as the development of pain in the neck and shoulders and migraines due to frequent downward bending of the head.
Walk for 21 minutes a day 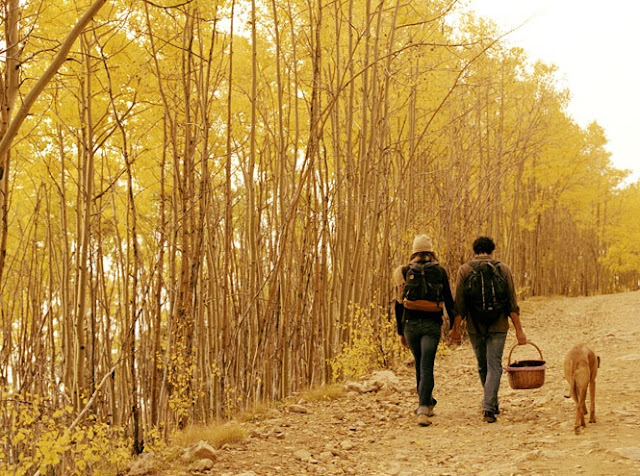 The US Centers for Disease Control and Prevention found out that a person between the ages of 18 and 34 needs at least 150 minutes of aerobic exercise per week to maintain good health. If you cannot spend two and a half hours on sports at the same time, then divide this time equally for each day of the week. It turns out for 21 minutes a day. Agree that so much time to spend on a wave wave you can do.
Do not sit at home
And more precisely, spend more time on the street. Especially this advice will be relevant now with the onset of winter, when we reduce walks to a minimum due to bad weather and unwillingness to face a harsh and slushy reality. As you know, a person needs vitamin D, and it can only be produced on the air. In addition, if the walks are held in the midst of wild (or at least parkland) nature, you will be guaranteed such bonuses as the improvement of various brain functions and drumming, stress relief.

© 2017 by bring the pixel. Remember to change this

Back to Top
Close